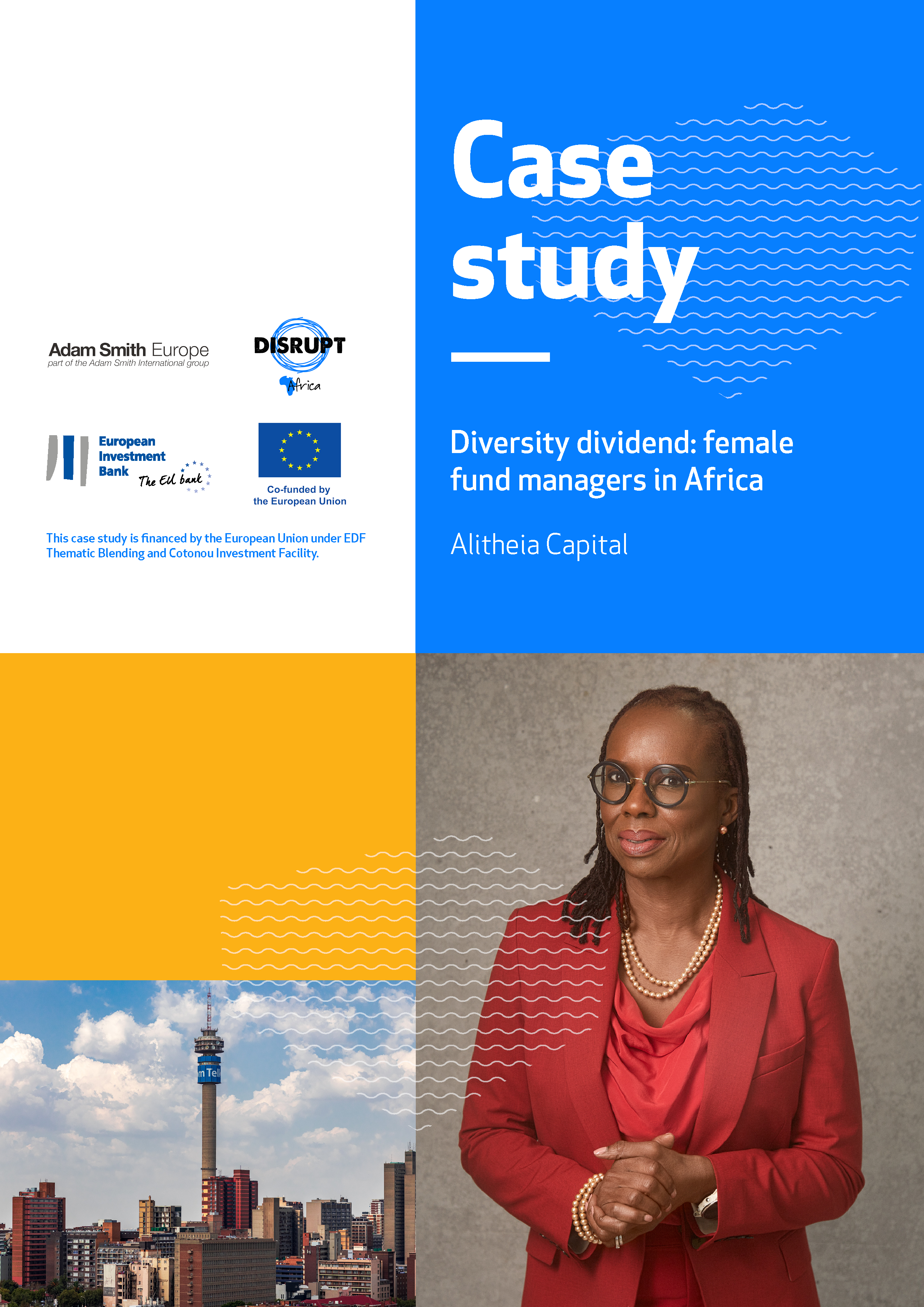 Gender diversity in VC teams has a demonstrable link to increased profitability. And yet a tiny minority of decision makers in the VC space globally are women. In the US, the figure stands at nine per cent. In Africa, female fund managers are even less commonly encountered.

Witnessing first hand the extent to which prosperity and poverty exist alongside each other in Nigeria raised some important questions around venture capital models and social development for a young Tokunboh Ishmael starting out in her investing career. The result? She went on to launch one of Africa’s only female-led VC funds, Alitheia Capital, which recently started deploying its US$100 million Alithea IDF gender smart fund – actively looking to back female founded businesses and companies serving female consumers.